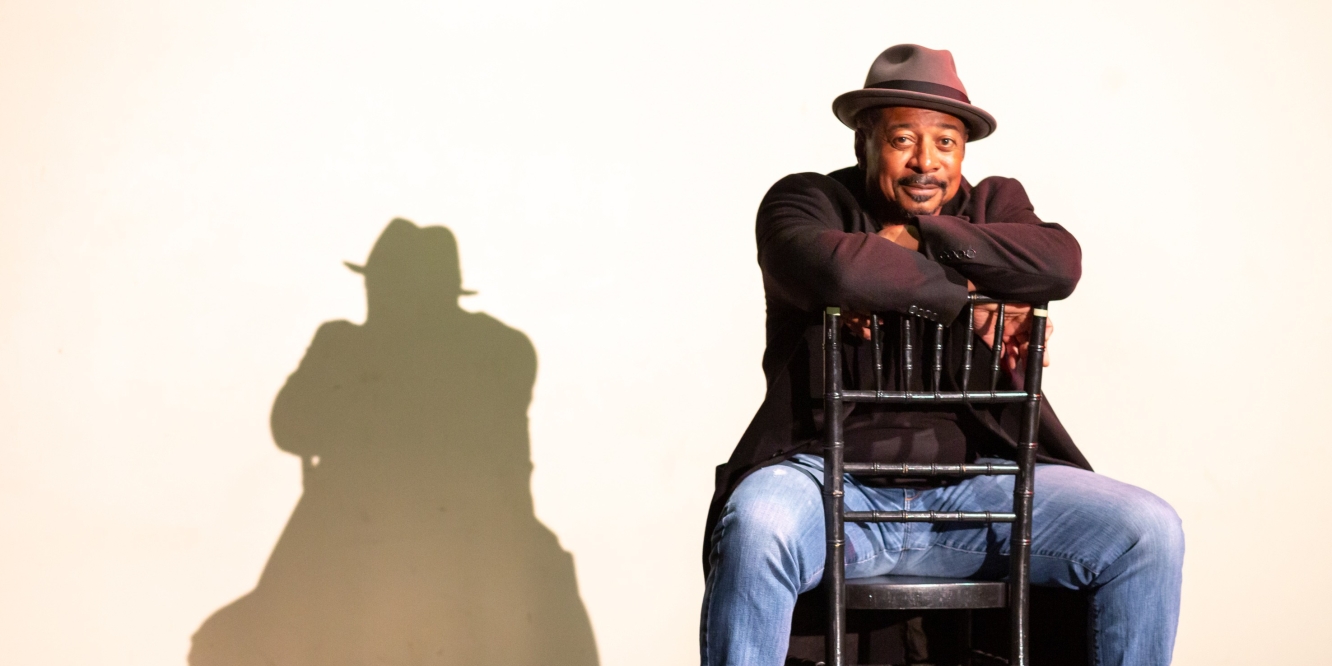 Robert Townsend is a thoughtful gent. Before answering any question, he ponders it deeply in order to give the most accurate answer possible. And more often then not, that aforementioned quote is how his responses begin, built from thoughtful, pointed pensivity.

The answers he gives are from a man who has touched multiple generations with his voice and his entertainment, the man who, as a kid, was obsessed with movies and television.

There is no one thing that Townsend is known for, because he means something different to so many.

Whether it is his pioneering, satirical look at Tinseltown in the groundbreaking “Hollywood Shuffle” in 1987, his love letter to some of the greatest rhythm and blues groups of music history in “The Five Heartbeats” in 1991 or the trials and tribulations of an upper middle class Harlem family in “The Parent ‘Hood” from the mid to late ‘90s, Townsend embraces every generation who embraces him.

“Even in a show like ‘The Parent Hood,’ which ran for five years, people would come up to me and say I raised them, that I was their dad,” said Townsend. “Fans come up to me and tell me about different things I did on any given day.”

The stories one can accrue from a life in entertainment are vast, and Townsend will be sharing many of those stories in his new one-man show at the Marsh in Berkeley.

“Living the Shuffle” is Townsend’s retrospective of his storied career, one that is still going strong. The show, running through Dec. 1st, is a look back at both the mega-celebrities he has worked with and the careers he helped launch. A renowned stand up comedian, writer, actor, director and producer, Townsend does all of these things in his 90 minute show, telling stories and doing impressions, performing a memorable cast of characters.

When looking at the names that Townsend, 62, has shared a stage or screen with, it’s impossible not to be in awe. Denzel. Beyonce. Chris Rock. Eddie Murphy. Halle Berry. Keenen Ivory Wayans and his many brothers.

And that’s just the start.

Does Townsend, who once performed William Shakespeare’s “Julius Caesar” at a pimp convention in New York City, consider himself to be a pioneer?

“It’s an interesting question, and I’ve been around a long time, been blessed to do a lot of work that people consider classic,” said Townsend, a native of Chicago. “When I started ‘Hollywood Shuffle’ in 1984, the idea of writing, producing and directing was going against a billion voices saying that it couldn’t be done. Back then, they were saying, ‘He’s crazy.’ So if you were going to say pioneer, then yeah, in terms of cinema, Keenen and I kind of broke through it.”

That one film, which was ultimately released in 1987, set Townsend’s credit cards back about $60,000 yet went on to gross $5 million. The impact of the film, which follows the character of Bobby Taylor, was the way it brought the plight of black actors to light. Bobby is constantly being told he needs to be blacker to play certain roles, finally landing the most stereotypical role possible instead of fulfilling his naive desires to play Shakespeare and black superheroes.

For all the work and artists Townsend has been able to work with and the projects and films he has created, has there been one project that has eluded him after all these years?

“No, because you can act, write and direct at any age,” said Townsend. “If there was a part I really wanted to play, I did it. There’s nothing I’ve seen that I’m like, ‘Aw man, I wish I would have done that.’ I’ve been really blessed and lucky and proud of everything I have ever created.”

Townsend has been acting since he was a kid, studying with the famed Second City in Chicago when he was only 18. And in the 32 years since “Hollywood Shuffle” exploded onto the big screen, he has seen lots of positive changes come to film in the form of representation, people of color sitting at some of the most influential tables in the industry.

“I think Hollywood is changing with executives of color in the room when they weren’t in rooms before. There are now people on the executive side who can say, ‘That’s offensive.’ That’s making a difference. There is great work being done right now, and sensitivity starts at the top.

“Everyone understands that diversity is a good thing, and the game has shifted in a beautiful way.”

It’s those Hollywood stories that Townsend has collected which have become the heart of his show. Coming to the Marsh in Berkeley is also a chance to break out of Hollywood for a spell to grab hold of a theatre audience.

He also gets an opportunity to work with his longtime friend Don Reed, an Oakland native who is a regular Marsh performer and, along with Townsend, is co-producing the piece.

The theatre, after all, is where Townsend is rooted.

“I have all these stories that I think are really entertaining and interesting, and I get a chance to return to the stage and just play. There are 90 minutes of Hollywood stories which are entertaining but really inspiring as well.

“Don Reed has really motivated me. I make people laugh all the time with stories, but he really inspired me to go deeper.”

One thing that Townsend went much deeper with is in regards to one of his most popular movies. “The Five Heartbeats,” which premiered in 1991, was revisited by Townsend in 2018 in the form of a documentary about the film’s creation and impact. Which leads to the final, and the toughest question – who would Townsend choose to become the sixth Heartbeat?

After a fit of laughter, a comment about the question’s difficulty and a few expressions of “Oh, wow,” he made his absolutely firm decision.

“Marvin Gaye. Because he has the talent, and his unbelievable heart, soul and mind. You see how he performed with such showmanship, like when he performed the national anthem at the NBA all star game (in 1983). You listen to that version of the song and then think, ‘Wow, that’s what that song means,’ and that’s genius.”

With Robert Townsend, a man who has a whole lot of stories, all you have to do is listen. Because he is willing to do all the talking.

Let him just say it.