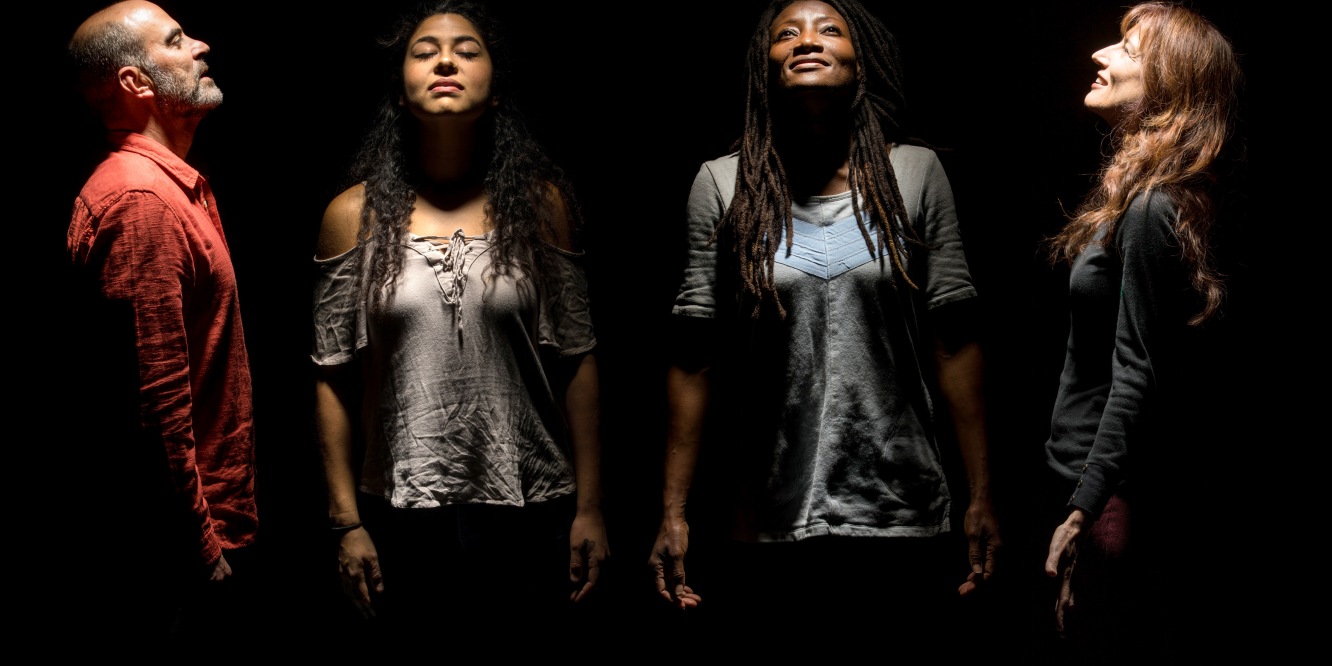 While the fall is a time for a beautiful change in weather, sweetened coffees, and the return of football, there’s also a ton of great theatre that kicks off the seasons of many local companies. This fall is no exception, with great work being performed in this Bay Area hotbed of live performance.

As far as my fall theatre picks, I’m doing something a bit different. Here are my top 10 theatre picks focusing on plays written, featuring and performed by artists of color. So, in no particular order, here we go…

While the good folks at AASC know how to produce the Bard, they also shred when it comes to critical pieces of the American theatre canon. Their newest piece, opening Sept. 15th in San Francisco is a seminal work, written by Ntozake Shange. It tackles critical issues providing insight into the power, beauty and struggles of the black woman. The company is positively giddy about the show, and based on the script, Kleenex to the first 100 people to enter the theatre might be a worthy promotion.

The story of Gloria and Emilio Estefan is sappy sweet, and the music, especially her phenomenal album “Mi Tierra” sparkles. But one of the best reasons to see the show comes down to two words – Sergio Trujillo. The Colombian dance master has a pedigree as impressive as anyone, boasting choreo in such hits as “Jersey Boys,” “Memphis,” “A Bronx Tale” and most recently, “Ain’t Too Proud – the Life and Times of the Temptations,” which kicked major ass in Berkeley, now prepping for a Broadway debut in 2019.

Speaking of “Ain’t Too Proud,” the show’s librettist brings forth a powerful new show, already on an extension in Berkeley. Dominique Morisseau’s show focuses on two siblings who host after hours dance parties and ultimately houses a mysterious woman, causing serious tension in their relationship. The piece takes place with the racial tensions and riots as a backdrop. The play is directed by Darryl V. Jones, whose direction of Aurora’s “The Royale” last season was as fierce as they come.

Based on the real events of Star Trek star and popular culture icon George Takei, “Allegiance” is a story of secrets which were revealed shortly after the bombing of Pearl Harbor, which then sent his family from their Salinas farm into an internment camp in Wyoming. Both Takei and Lea Salonga starred in the Broadway production.

If you need any more reason to fall in love with playwright Young Jean Lee, read this feature from the New York Times. Lee, who is the first Asian-American woman to be produced on Broadway, is known for challenging traditional form, pushing hard against the linear structure of playwriting. Her work is not for everyone, and watching one of her pieces requires commitment and effort, but she is a thrilling and critical voice at a time where artists of color are pushing hard against the status quo.

Local playwright Christopher Chen, who holds degrees from U.C. Berkeley and San Francisco State, examines the relationship between the United States and China, utilizing a cast of four. The topical piece is certainly informed by the constant news loop of the battles between the two nations.

While I certainly miss the vividly beautiful production of “Macario,” the company, under the artistic vision of Rodrigo Garcia, has continued to build theatre from a community base. “Departera” is a take on “Dia de los Muertos,” written by legendary film and theatre star Evelina Fernandez and directed by the former longtime Teatro Vision artistic director Elisa Marina Alvarado.

What starts off as a simple premise – grandma’s birthday – we quickly learn that everything, and I mean everything, spirals out of control. Written by Jackie Sibbles Drury, who went through all the development channels at Berkeley Rep with the piece, the show did big business at Soho Rep and will certainly leave a mark on Addison Street.

Ubuntu is one of the most important companies around, a group who does sharp, site-specific pieces at a price affordable to anyone willing to get themselves to their theatre. In their latest piece, written by famed playwright Philip Kan Gotanda, the show puts six strangers into the search for a healing pool, one that requires them to arrive together. The piece is an experimental journey, a mythological and fantastical wonder. 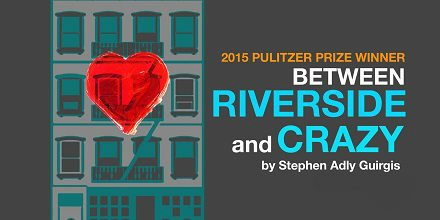